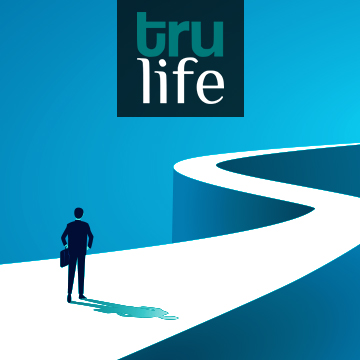 Recession? No Recession? Either Way, Business Still Goes On.

Cutting-Edge Strategies for US Retail: Take of Our Resources 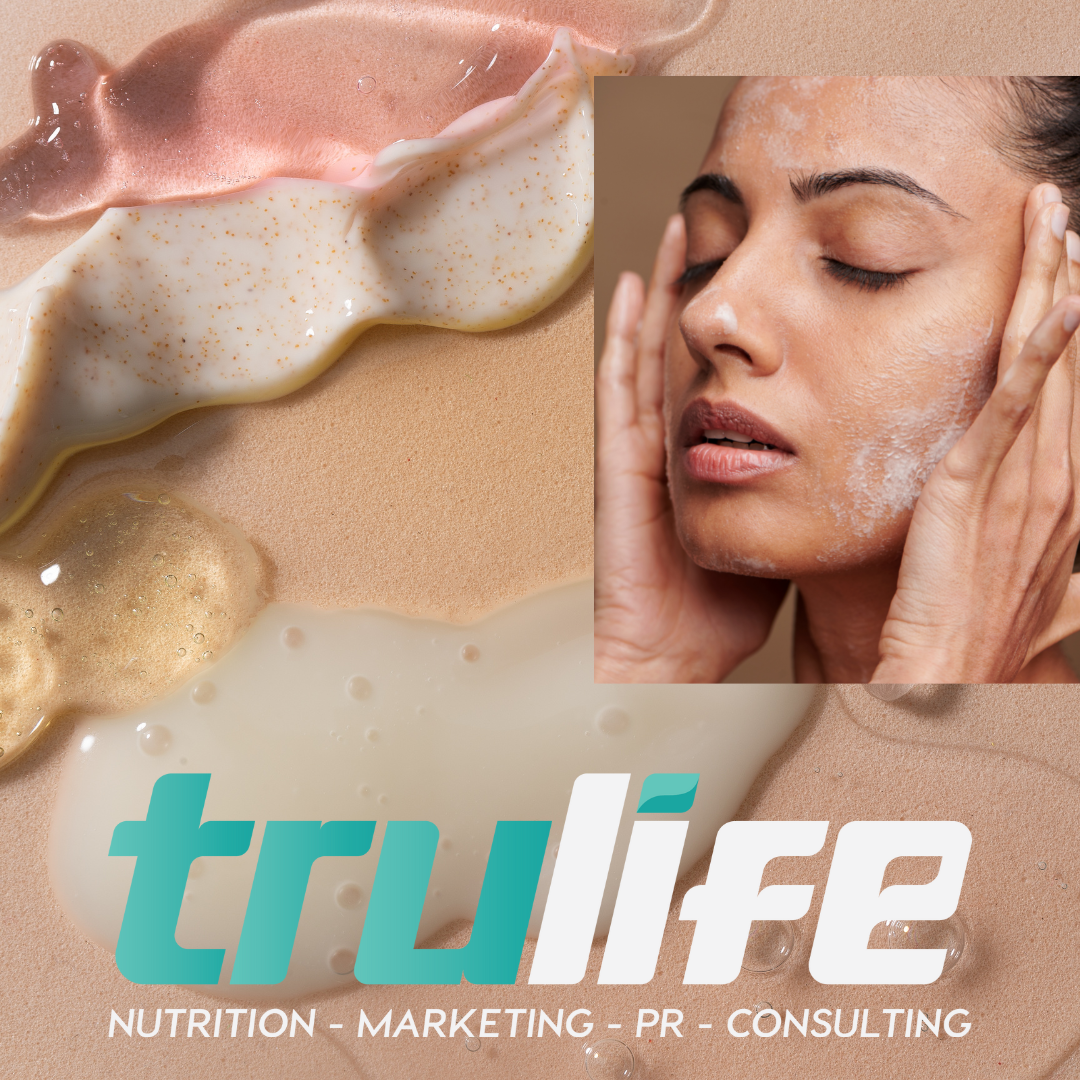 Skincare Import – Starting a Successful Business in the US

How Foreigners Can Sell in the USA – Trulife Guide

In mid-summer of 2022, the news officially broke that the U.S. GDP had contracted for a second straight quarter. This immediately sparked speculation about whether or not a recession had started or, at the least, was imminent.

For our team at TruLife Distribution, the specifics of the terminology isn’t what matters here. It’s what businesses choose to do next as they face a challenging and uncertain future.

The Indefinable Idea of a “Recession”

For a word with significant ramifications, it surprises many people to find that a recession is a bit of a nebulous term. Investopedia defines a recession as “a significant, widespread, and prolonged downturn in economic activity.”

The site goes on to clarify that “Because recessions often last six months or more, one popular rule of thumb is that two consecutive quarters of decline in a country’s Gross Domestic Product (GDP) constitute a recession.”

Even then, things like economic output, consumer demand, and employment numbers all factor into the equation. It’s also interesting to note that while many different entities will do their best to forecast if and when a recession takes place, it’s officially up to a small group of eight unknown economists to make the call. These are members of the Business Cycle Dating Committee who deliberate and decide in private.

Even though the question of whether or not the U.S. is in an official recession remains murky at best, it’s clearly weighing on many people’s minds. In fact, one survey found that 66% of Americans are worried that a major recession is imminent. Even worse, 82% have additional concerns that inflation will continue to tamper with their ability to financially stay afloat during the months ahead.

Official recession or not, the economic struggles that Americans (and the world) are facing are a very real and present factor in how people are living life — including business owners.

Economic downturns are challenging at best. They lead to reactive responses from consumers and business owners alike as spending stalls, income stagnates, and everyone tries to survive until things lighten up. A recession can prompt business leaders to cut funding to key areas of business, like marketing, as they prioritize more immediate revenue streams or essential overhead costs.

TruLife Distribution offers a way to address these concerns without slowing your marketing momentum. Our team of experts has seen the good, the bad, and the ugly of the economic cycle. We understand that it’s difficult to justify costs in a turbulent market.

However, we also know that money invested in promotional activity during an economic downturn can be hyper-effective. It keeps you moving forward even as competitors take a step back.

By outsourcing key marketing and distribution elements to our team, you can keep your business growing in an affordable manner. You can keep moving toward long-term success even as you work through the challenges of the present.

If you’re uncertain how to lead your company through the current economy, reach out. We’d love to walk through the next few months together. That way you can come out of the experience ready not just to survive but to thrive.

It is time for your product to enter the largest retail market in the world.